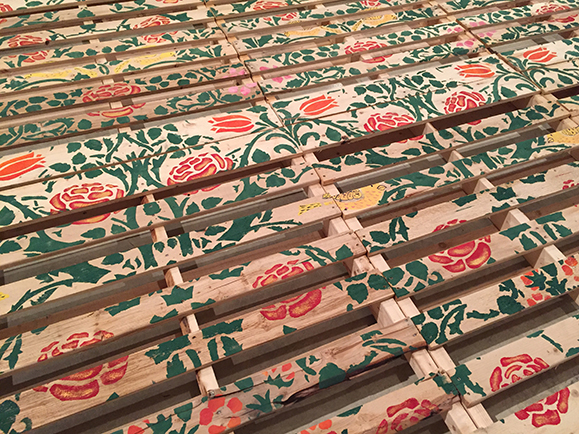 CLIENT IN THE NEWS: Soheila Esfahani featured in the re-launched @RunghCulture Magazine

Rungh Magazine has relaunched after an almost 20 year hiatus. In its new iteration, as an online platform, Rungh continues with it’s original vision.

Rungh has its roots in a magazine of the same name which published as a South Asian Quarterly of Culture, Comment and Criticism from 1992-1997 under one editorial team, and from 1997 to 2000 under a second editorial team. Founded by Zool Suleman and Sherazad Jamal, the magazine was a pioneer in it’s cross/multi-disciplinary approach, which while rooted in identity politics, also looked beyond identity in its scope. Operating as a non-profit society with a national Advisory Board, Rungh played a key role in defining what South Asian culture meant in Canada during the 1990’s and beyond. (read more)

We are in the middle of a significant and I hope a continuous Indigenous moment in this country and I think we have to honour that not as a moment but as a future and a present. (Zool Suleman, Editor of Rungh)

Recently, curator and writer Noa Bronstein wrote an article on client Soheila Esfahani (www.soheila.ca) for Rungh. The article, Cultured Pallets: Translating the Global, looks at Soheila’s ongoing project that engages with the use of shipping pallets as a way to interrogate circulation with regards to cultural exchange. In her artist statement on this body of work Soheila writes “[t]hese installations focus on the notion of translation in its etymological meaning as the process of ‘carrying across’ and employ shipping pallets as metaphors for the transfer of units of ‘culture.'” (read more)

Writing on the different sites where the Cultured Pallets series have been installed, Noa provides an archive of the work as they transition in and out of circulation as well as their visibility, then removal, from spaces of “culture” into spaces of industry as once they are de-installed they are used again for their intended purpose. Each pallet, along with designs based on Persian floral motifs, has been imprinted with an email address, culturedpallets@yahoo.com. Those interacting with the pallets while in transit can use this address to reach out to Soheila.

As we digital communication becomes ever more ubiquitous, we will continue to see these types of important iniatives. I look forward to experiencing more of this iteration of Rungh as an online platform. “Rungh. Means. Colour.” 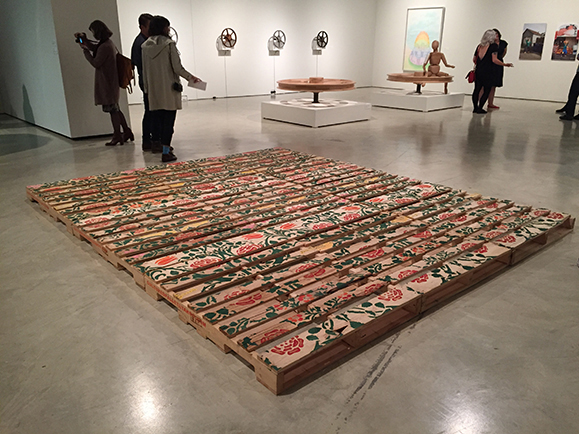