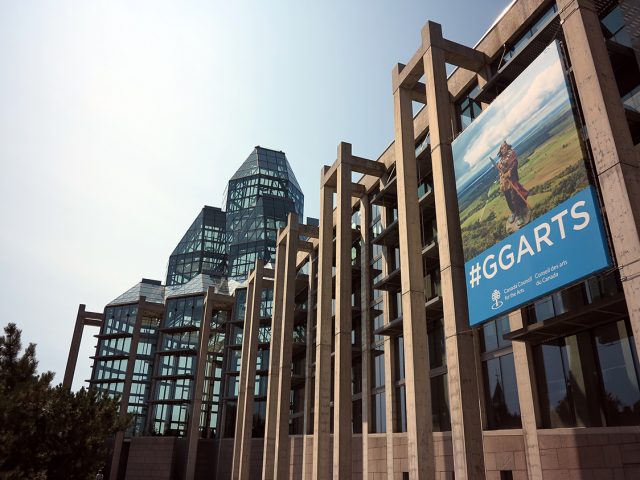 I have always felt that photography can be used to heal the Indigenous experience because we come from a colonial history of erasure.

As well, I wanted to spend more time with Ali Kazimi’s Fair Play a 3D media piece on the tragedy of the Komagata Maru. Ali’s work is beautiful but haunting leaving one with many questions. Due to his treatment of the work, the people in the frame feel as though they can be touched through the screen. The sounds of the sea gulls and ship horns, as well as the sunlight through windows, trick your body into thinking you are there with the people your eyes see in front of you.

At the turn of the 20th century, responding to mounting racial tensions in British Columbia, the Canadian government restricted immigration by passing the Continuous Journey Provision of the Immigration Acts of 1908 and 1910. All subjects of the British Empire had freedom of movement within the Commonwealth; however, the Canadian government prohibited immigration from Asia by requiring all people travel continuously from the country of their origin during a time in which steamships could not travel across the Pacific in one journey. In 1914, a group of Indian entrepreneurs set out to directly challenge this law by chartering a steamship called the Komagata Maru. Upon arrival, the passengers were detained on the ship for two months. The passengers of the ship departed only after the Canadian Government apprehended them with a navy cruiser. Upon arrival in India, nineteen passengers were shot dead by British authorities. Several leaders were accused of sedition and were imprisoned or hanged. (read more)

What has been special about this year was that both Jeff and Ali have a history of collaboration. Ali documented Jeff and his working process as an Indigenous photographer in the film Shooting Indians: A Journey with Jeffrey Thomas. And it was Ali who provided the impetus for Jeff’s ongoing series that uses plastic Indian figures as an insertion of Indigenous presence into the landscapes and cityscapes Jeff photographs. One day a parcel of figurines arrived with a note “I am sure you will know what to do with these.” It has been fitting that both of these cultural provocateurs, who speak to erasure and commemoration, were on the stage together to accept this prestige award. 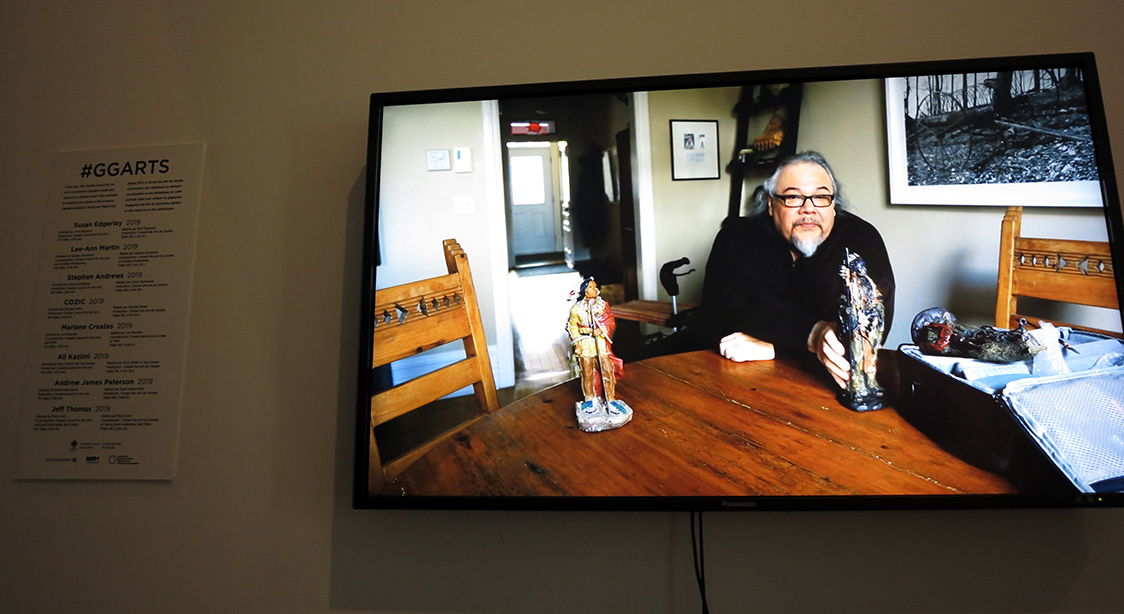 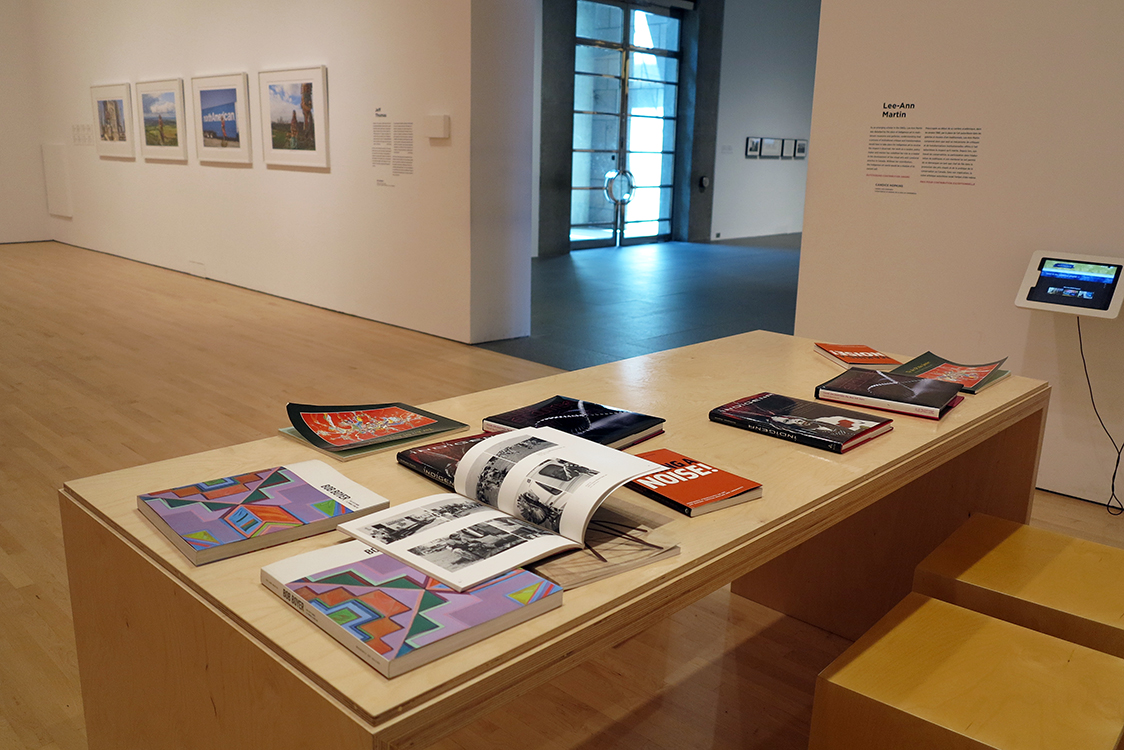 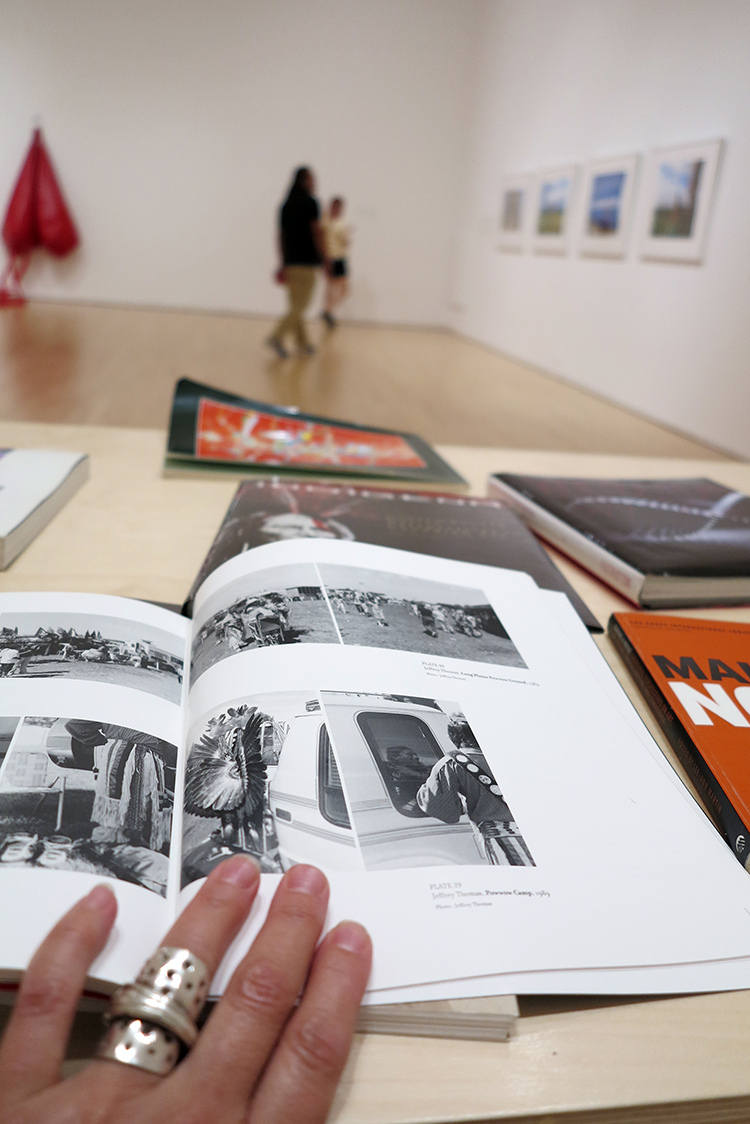 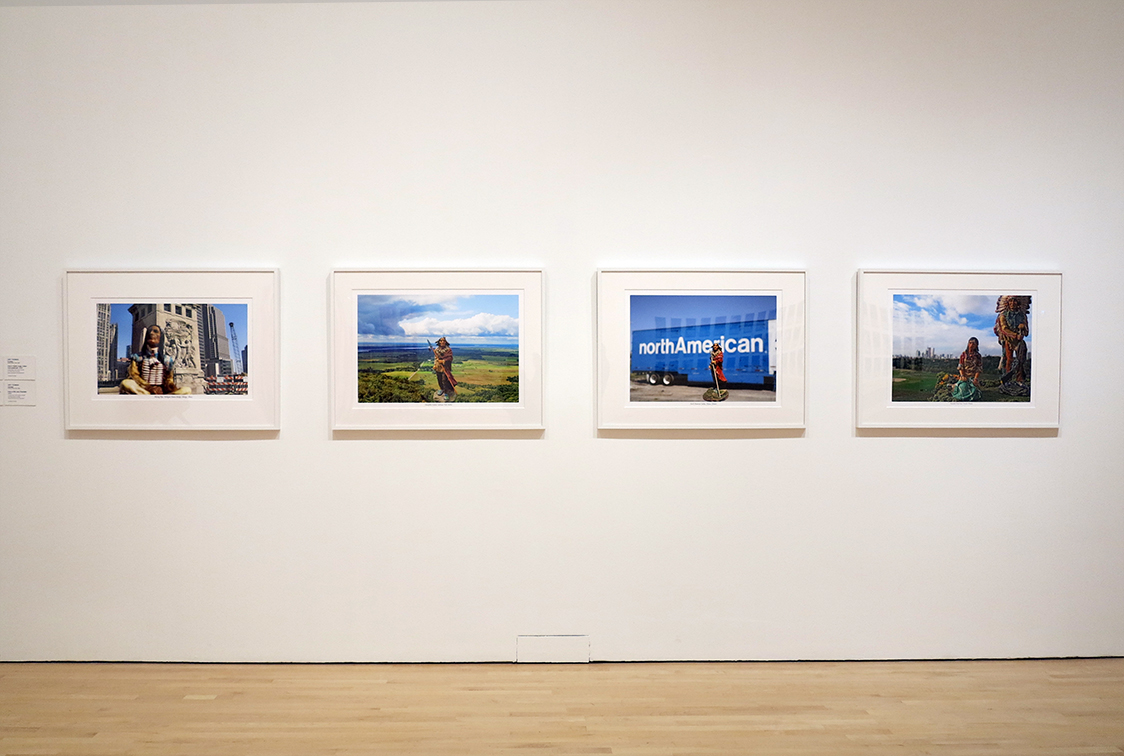 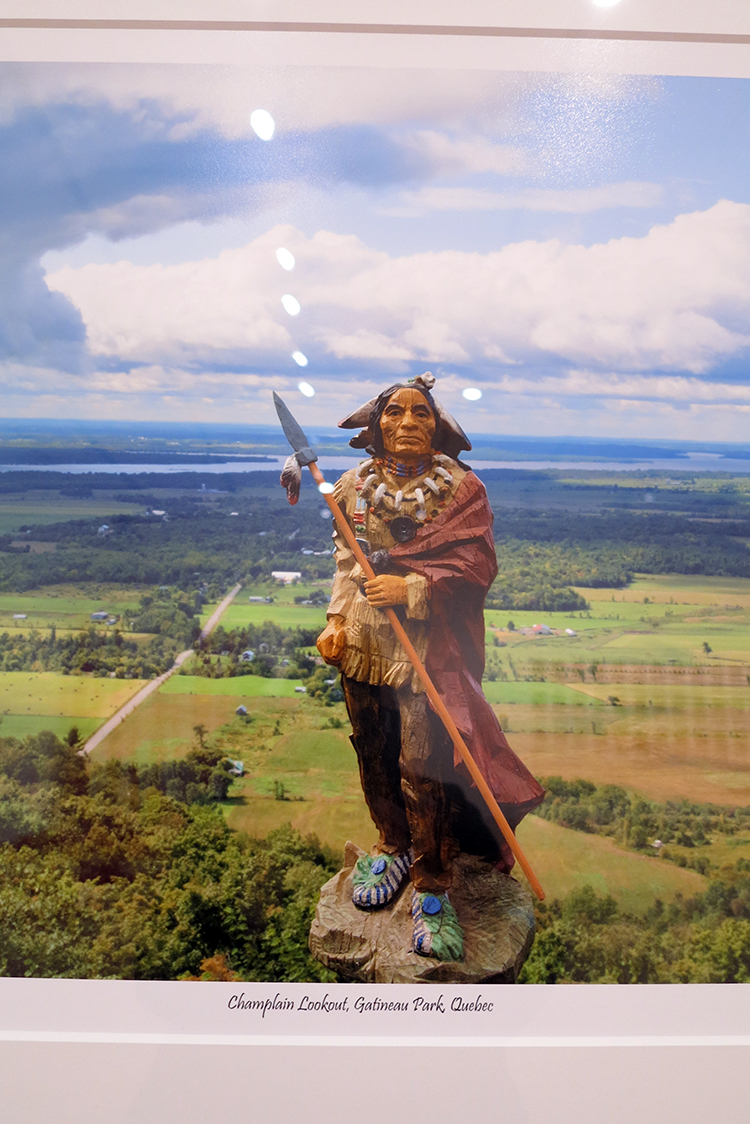